Boardwalk Photos Without The Boardwalk 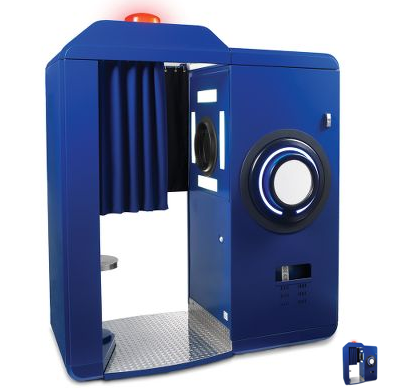 Go into your parent’s attic and you’ll find a box. Open it up. Inside are your childhood memories. Snocones, funnel cake – these were the times. Ah, yes. That four-shot series of photographs from the boardwalk photo booth. How grand! Wouldn’t it be great if you could relive those times? Now ya can, champ.