Architectural Makeover: Because The Eiffel Tower Is Ugly? 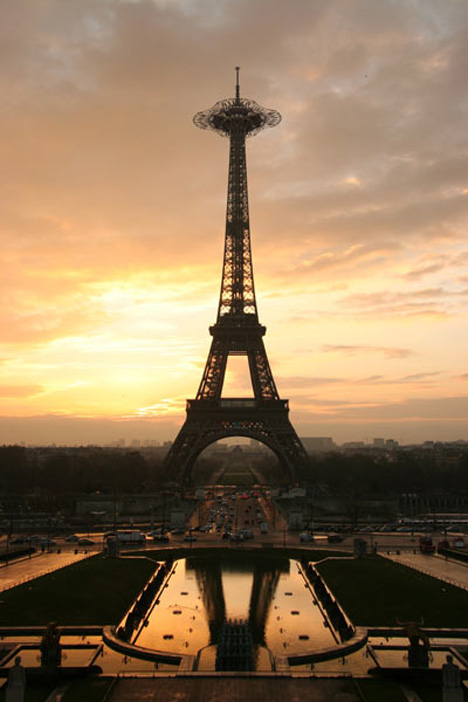 Comparing Seattle’s Space Needle to the Eiffel Tower is kind of like comparing the finest cheddar to Cheese Whiz. The comparison just doesn’t stand. Though if SERERO Architects for the Société d’Exploitation de la Tour Eiffel have anything to do with it, the comparison might make more sense than ever before, adding to the concept of remodeling classic landmarks.

In a plan which would “create a temporary horizontal extension of the third floor of the tower in order to increase the quality of the access of the public as well as experiencing the fantastic 360 degrees sight of Paris.”, Parisians might have to deal with an added “Space Needle” type level added on to the classic cityscape. 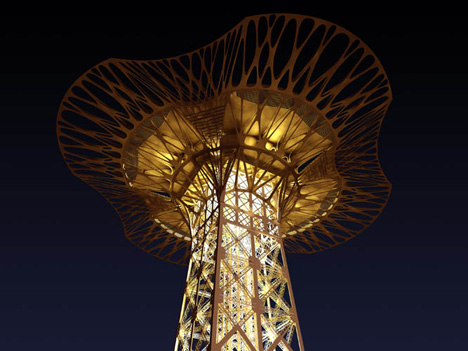