About The Context Chat App

When it comes to new apps for chatting there seems to be a new one out every few months, but according to today’s youth Context is the next big one to check out. 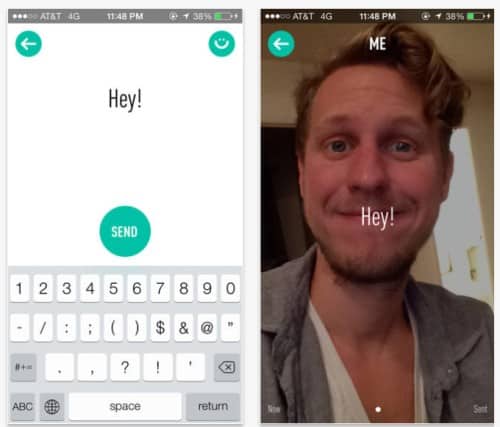 Context is a photo texting app that adds a whole new dimension to chatting on your smart phone although admittedly, it could be quite a creepy dimension. The motto of Context is “Simple, Fun Photo Texting” and in a nutshell, that is just what they do.

So how is Context different from other similar apps? It’s more in the order of operations. With Context, users input their text message and once the message is typed the user takes a picture to show the “context” of the text sent. Context appears to be more of a streamlined approach to chatters who rely on Snapchat at the moment and being that Snapchat is the “coolest” chat app around for those addicted to selfies, there is plenty of evidence why Context is fast becoming a favorite.

Why is Context such a big deal? It’s new, it’s simple and it caters to the never-ending need of chronic SMS’ers for sending selfies, photos of lunch and…well, everything else.