25 of the Sexiest Video Game Babes Ever 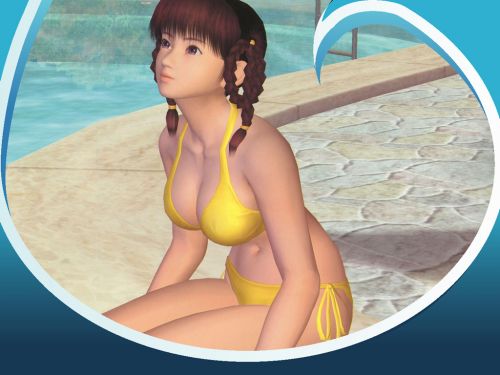 We like girls. Pixels, polygons and even cosplay, the girls of gaming come in all shapes and sizes. But for this list they can come in only one shape: curvy. We’ve selected 25 of the sexiest video game babes EVER. So while you’re relaxing at the beach with your laptop this July 4th weekend, we thought it’d be nice to provide you with some eye candy that surpasses even the bikini-clad beach broads sitting next to you. 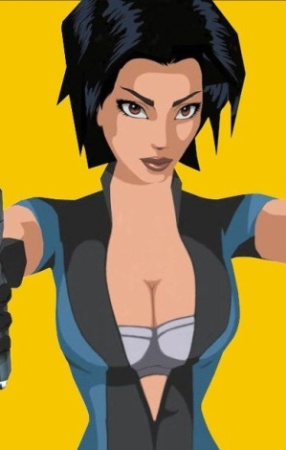 Any game character who bares it all and isn’t afraid of a little carpet munching is a prime candidate for this list. 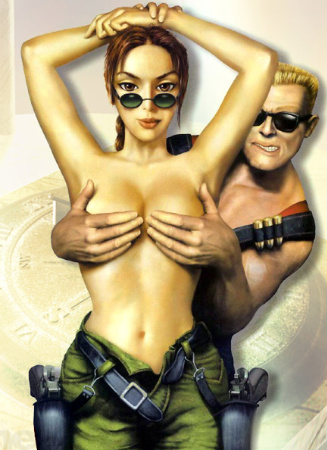 The sexiest archeologist and adventurer ever could not be omitted from the list. 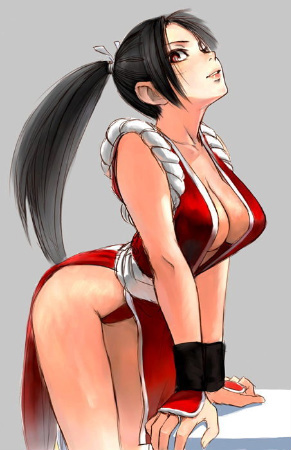 No one wears less clothes in King of Fighters than Mai. The fact that she manages to make her jugs bounce in 2-D is the most amazing feat of all. 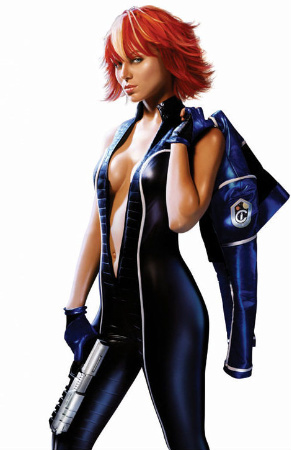 Getting a makeover doesn’t make your next-gen game any good. No matter, as Perfect Dark still proves that girls can shoot like James Bond too. 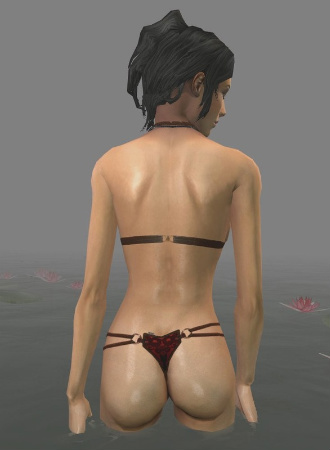 It’s tough to type with one hand. 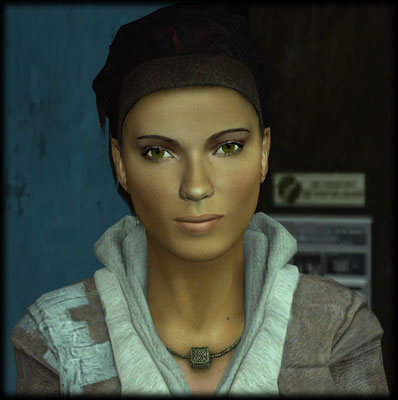 Half black, half Asian, all hot. 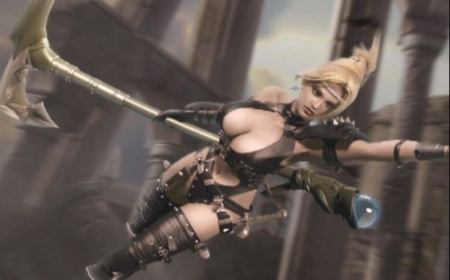 How could any ninja move so quickly with breasts that big?

The Cast Of DOA (minus the dudes) 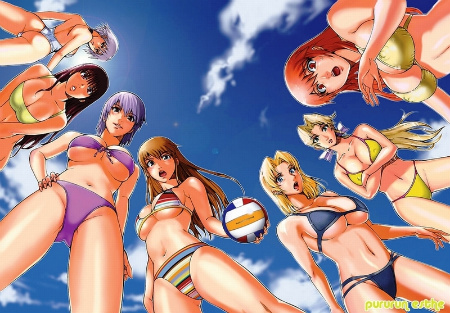 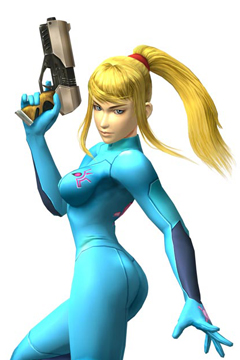 An icon of female protagonists in games everywhere, Samus Aran is one bounty hunter no man would want to fight. Now love, that’s a different story. 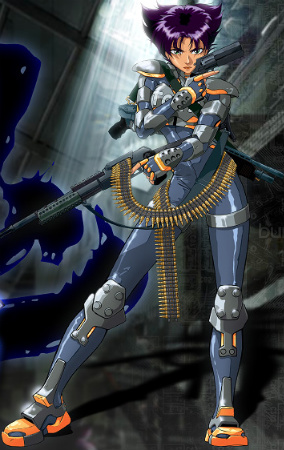 A special agent that kicks butt without taking any names. Purple hair and a tight outfit make Konoko a virtual girl to die for. 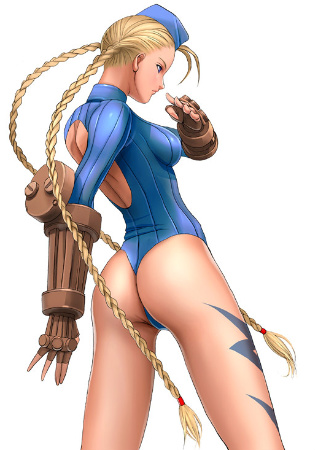 She never wears pants and she kicks very high. That’s a keeper for sure! 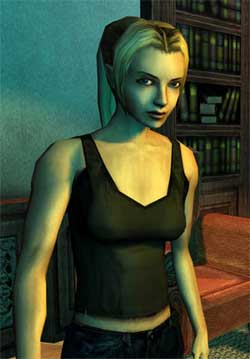 She has the brains to match her beauty, having a degree in abstract mathematics and number theory at the University of Washington. Oh, and she also saved the world from eternal darkness, so that’s brownie points as well. 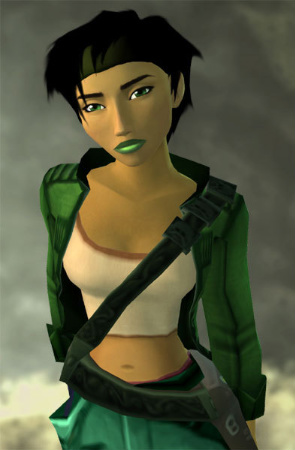 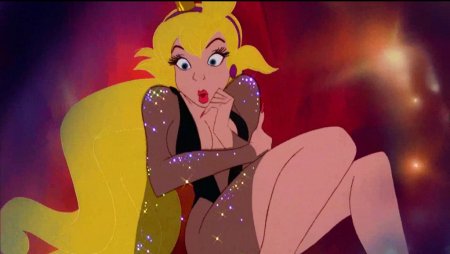 Many lives were lost in a hopeless attempt to save Princess Daphne’s life in Dragon’s Lair. If you were one of the few fortunate ones, you’d know that the payoff (sex with Daphne) was well worth the quarters. 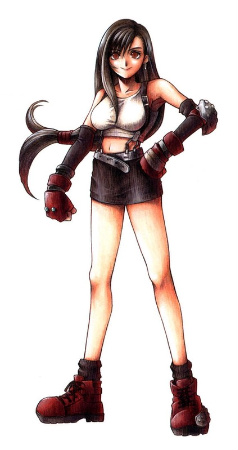 No one hits quite as hard as Tifa, both physically and visually. 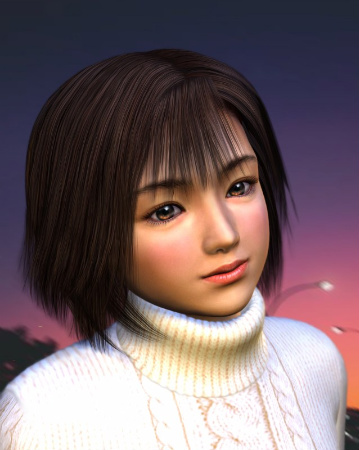 The sweet and innocent Nozomi is the ideal girlfriend for any gaming geek. 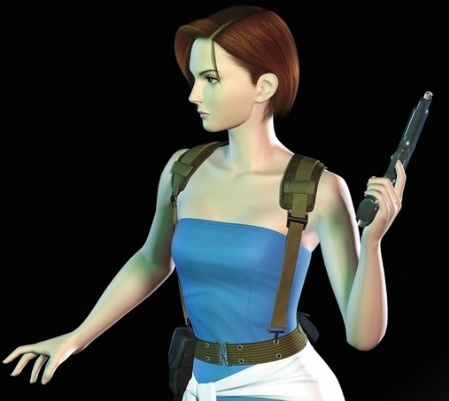 She somehow manages to wear scantily clad clothing during a T-Virus epidemic. 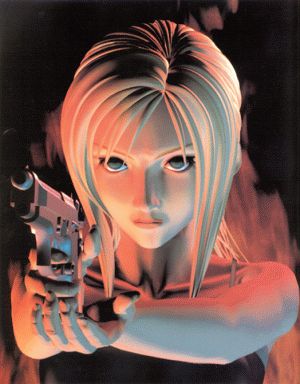 This seductive NYPD detective is what Scully from the X-Files would be if she was a perfect 10. 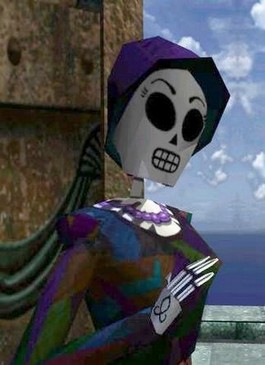 We don’t care if she’s dead! She’s still classy and somehow manages to appeal to us pink skins. The best part about her is when she’s braining you: nothing but teeth.

Cate Archer (No One Lives Forever: The Operative) 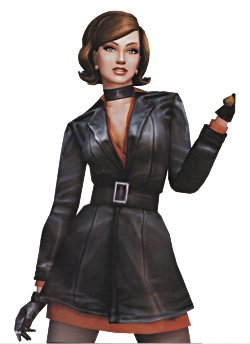 This super-spy surpasses most bond girls in both looks and finesse. Not only that, she’s mighty fine at getting out of sticky situations. 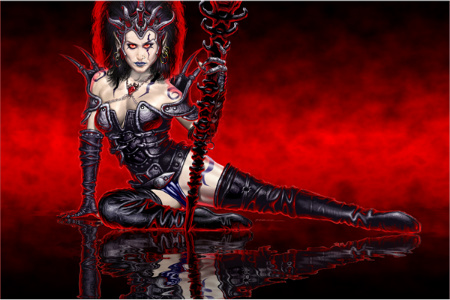 Previously mentioned in “8 RPGS You Probably Forgot About,” this necromancer not only resurrects the dead but also happens to be promiscuous. 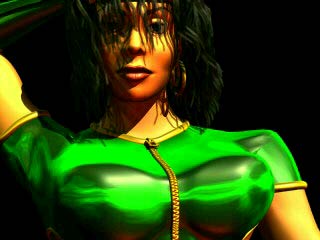 You can’t blame outdated graphics against Orchid in competition with the rest of the candidates. However, Orchid’s killer combos and chest-bearing finisher were more than enough for her to make the list. 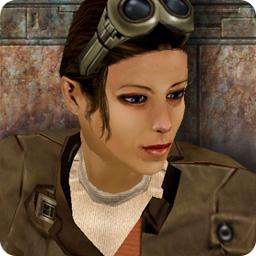 As Kyle Katarn in Jedi Outcast, you were lucky to have Jan Ors as your other half. She’s a good shot and has gotten Katarn out of some hectic situations. What a hottie.

Rynn (Drakan: Order of the Flame) 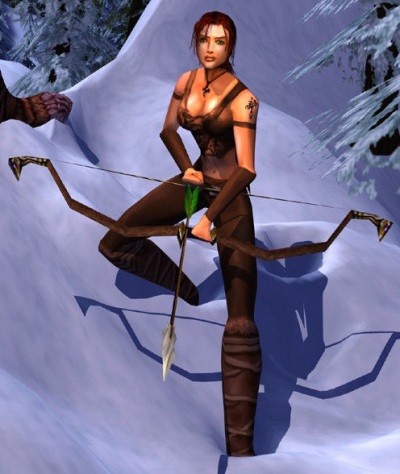 Hubba hubba! Rynn is what Xena: Warrior Princess would be if she was hot and rode on dragons all day. 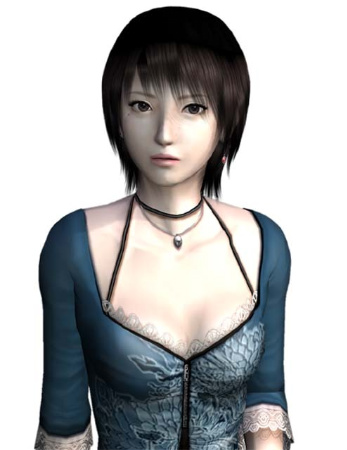 She’s good with a camera and a real cutie. Milk, anyone?