Xbox 360 Commercial Pulled Off the Air for Using PS3 Footage 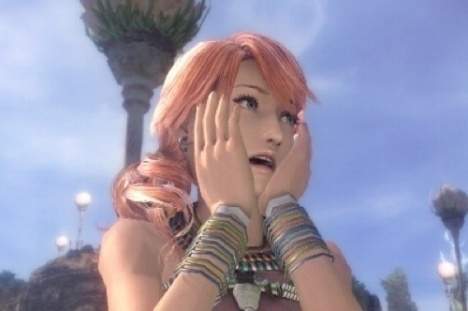 A commercial running in the UK for the Xbox 360 version of Final Fantasy XIII has been banned from the airwaves for using footage from the PS3 version of the game. Britain’s Advertising Standards Authority (ASA) yanked the commercial from airing after an ad watchdog compared footage of the actual Xbox 360 game and that of the PS3 version. Each version has graphical trademarks and differences in picture quality which made the difference decipherable.

So what’s the big deal? The ASA believes that displaying PS3 footage while advertising the Xbox 360 could be misleading to gamers. Without a keen eye I bet you’d be hard pressed to find a difference based on the snippets of scenes provided in the commercial, but the law is the law. And the PS3 is not the Xbox 360.