WuFu Glasses Give Bat-like Sight to the Blind 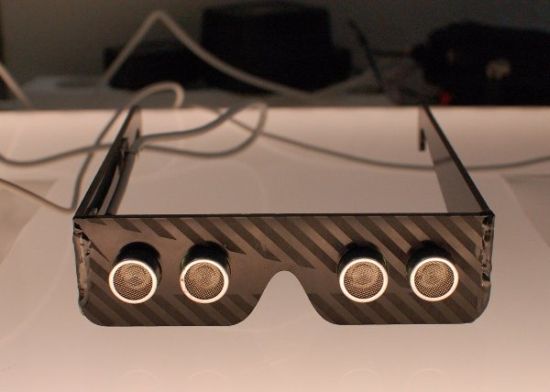 Taking inspiration from our favorite little flying rodent friend, the bat, the WuFu Glasses provides visual aid to the blind by carrying ultrasonic waves to sensors on the glasses, translating those waves into vibrations. The wrist straps on each arm vibrate to provide the blind user a general idea of their whereabouts, without the need of a guide. A compass sensor keeps the user on the right path and helps avoid obstacles. Not to mention the glasses look pretty neat too.

I’m not too crazy about the neon orange wrist straps, but I guess if you’re blind the color scheme doesn’t matter all that much. The name WuFu isn’t a clever portmanteau of WiFi, but rather draws its meaning from the Chinese phrase for “five bats,” which not only denotes good luck in the Chinese culture but also mixes in the inspiration of the bat’s ultrasonic vision. 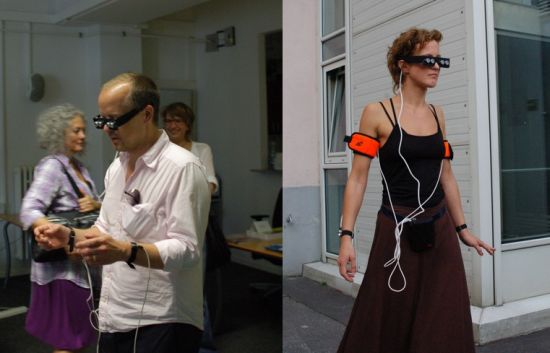