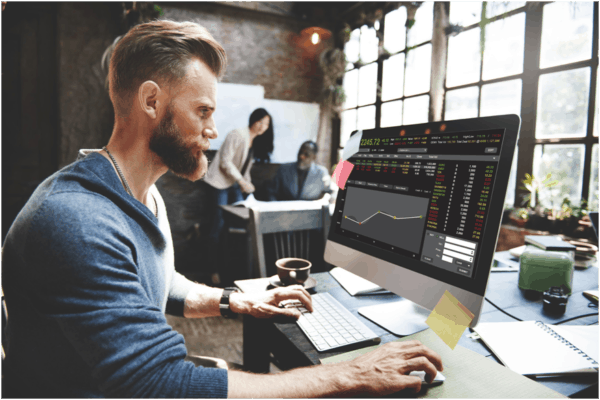 A few years ago it would have been hard to imagine that mobile games would be a major player in the future of gaming. Today, in 2018, some of the best mobile games the market has ever seen are being released, competing fiercely with console and PC offerings.

According to Sensor Tower Store Intelligence data, spending on mobile games exceeded the combined spending total on home consoles, handheld console games and PC/Mac by more than 30 percent in 2017.

This is hardly surprising considering nearly 80% of total worldwide consumer spend for combined iOS and Google Play has been generated by gaming. In the US, mobile game spending has increased by 25.6 percent year-over-year, with the $10.7 billion worth of mobile game earnings accounting for 74 percent of the total spend on apps in 2017.

Games have never had the cultural reach that they do now. But how did we reach a point where the once console and PC-dominated gaming market is forced to make way for mobile?

According to Venturebeat, two-thirds of the world’s population – approximately five billion people – owned a mobile phone In 2017, which is a tremendous achievement for an industry that is only a few decades old.

To put this into context, data shows that there were one billion unique mobile subscribers in 2003, which doubled in only four years. By 2010 global mobile users hit the three billion mark, and just three years later, in 2013, it increased by another million. This means that it has effectively taken only a decade for the number of mobile users to quadruple. 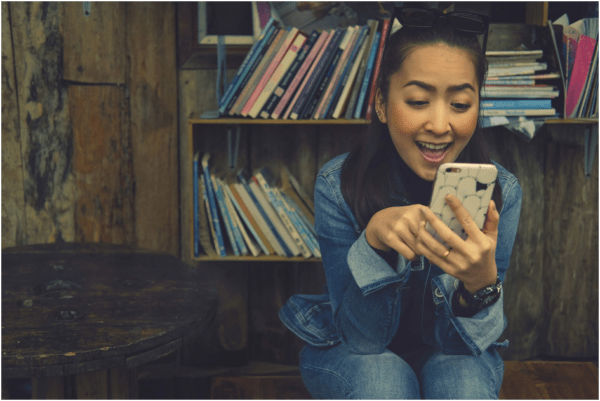 Mobile Internet usage has cemented itself into the daily life of smartphone and tablet users, enabling consumers to access and share information on the go, communicate, and, of course, play games. Without access to mobile broadband, none of this, including game downloads and in-app purchases, would be possible.

Statistics indicate that mobile internet traffic accounts for 51.2 percent of total web page views worldwide, while global mobile data traffic is projected to increase nearly sevenfold between 2016 and 2021. As infrastructure improves and mobile broadband becomes cheaper and more widely available, desktop PCs are becoming redundant, making way for the on-hand mobile option to dominate. And with this comes a more convenient and easily accessible gaming platform.

When it comes to apps, consumers are spoilt for choice. Research data released in March 2018 indicates that the number of apps on the Google Play store has grown to approximately 3.6 million since its launch in October 2008. Sensortower data shows that, in 2017, global first-time app installs grew to approximately 91.5 billion, a 13.5 percent increase from the previous year. Although the majority of Google Play apps are free of charge, revenue is secured by monetization via in-game purchases.

The rate at which new apps are being released – many of which are gaming apps, together with the high adoption rate of mobile phones worldwide – is pushing mobile game spending far beyond what we’ve ever seen, making it hard for traditional PC and console gaming to keep up.

Some of the best mobile games out there are demonstrating just how far mobile developers are pushing the envelope. Interactive fiction games like 80 Days, and games played by listening rather than looking, like Papa Sangre II, are changing the face of mobile gaming. When interacting with the best iOS games and the best Android games of today, it’s clear – these are more than creative experiments. Mobile developers are rethinking the concept of gaming and changing the playing field altogether.

Increasing mobile phone penetration rates, access to cheaper mobile data, technological innovations introducing the best mobile games ever seen, as well as the sheer volume of games to choose from, are all key factors in the rapid growth of mobile game spending. And with the exponential rate at which technology is developing, who’s to know what the future of gaming – five, or even three years from now – could look like?

This industry update was brought to you by Rivers Casino, bringing you a wide range of new and classic Vegas slot machines and casino games. Download the free Rivers Casino app today and enjoy a range of casino games such as Baccarat, Blackjack, Roulette, Texas Holdem Poker and many more.