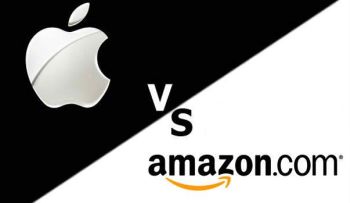 Even after the Kindle Fire was unveiled two months ago, Apple showed no signs of worry. Now, it seems that they’ve taken this one step further, in a statement that clearly says they don’t believe Amazon’s tablet to be a threat.

It’s true that the Kindle Fire is priced at $199, which makes it financially viable for cash-strapped consumers looking to join the arena of tablet computing. However, it should be noted that the Kindle Fire has modest hardware specs, which might not be suitable for those looking for more power from their tablet devices.

What do you think? Will the low-priced Kindle Fire end up dominating holiday tablet PC sales? Or, will Apple continue to make profit from the established iPad product line?