What You Need To Know About The Tomfoolery App

Founded by ex-Yahoo and AOL execs, the Tomfoolery app is designed to make more consumer friendly enterprise solutions. Today marks the release of the iOS7 friendly version of the Tomfoolery app, the launch of the Anchor conversation platform and its expansion in to Android territory. 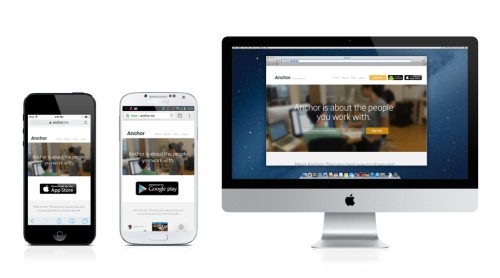 Although the Tomfoolery app has only been around for a few months it has quickly been picked up by companies that have been happy to provide more insight in to how the app can further its utility with future updates. Rumor has it that Tomfoolery developers are already hard at work developing new updates and features, but there have been no leaks so far as to what those new updates will include.

If you’re interested in utilizing the Tomfoolery app you can take a look at more details about the project on the Anchor homepage.