Watchmen’s Rorschach Has a Blog 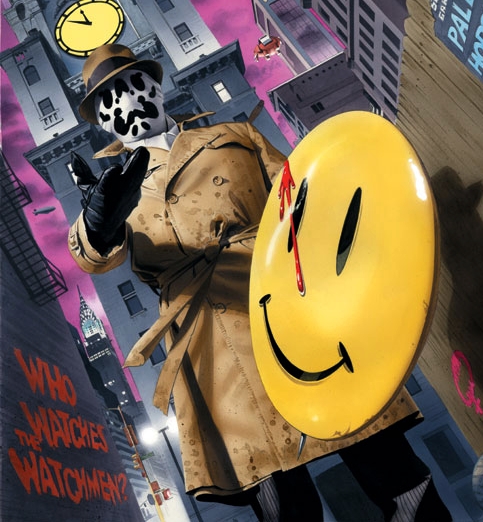 While I doubt in almost every way that this is some officially sanctioned publicity stunt, it doesn’t make this blog, written in the voice and style of Watchmen’s very own ink-blot donning protagonist, Rorschach, any less awesome. He walks the streets at nights, documenting the refuse of the city. And now, he has apparently moved his diary to the interwebz.

Rorschach’s Diary isn’t the greatest produced blog of all time. I mean, it IS on Livejournal. Though the frequent postings and similar graphic style serves as a pretty sweet extension to an already classic universe.