Understanding WOW as a Non-Player

When it comes to gamers, there are those who play WOW and those who don’t. For those who don’t, World of Warcraft is quite often overwhelming and honestly, a little bit baffling. Today we’re going to take a “noob” look at WOW.

World of Warcraft For Beginners 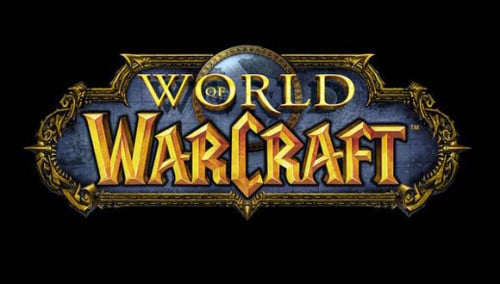 If you are like most people who love gaming, then you are a visual learner which means that no amount of typing on our end could begin to explain WOW. So we went scouting for a good quality tutorial video that explains it ALL. We found a ton of people offering up snippets of advice on how to do this and that, but YouTube user DerpCakeWOW had one of the best videos going for newbies to World of Warcraft.

If you are interested in seeing more WOW themed videos from DerpCakeWOW take a look at his beginner tagged videos on his YouTube channel.