The Youtuber, a New Breed of Influencer 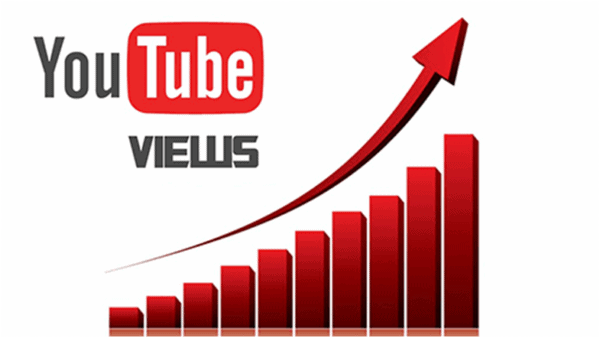 If you’ve set out on a campaign, whether it’s one for fundraising or one for profit, you’re going to need all the tools that you can get at your disposal to help you with your goals. Influencer marketing is one example of these tools that could spell success for your campaign.

An influencer is defined as “someone who has the power to affect the purchase decisions of others because of his/her authority, knowledge, position, or relationship with his/her audience.”

Convincing an influencer is much more efficient that directing your marketing efforts at an entire demographic. It goes without saying that any influencer will command the respect and adulation of a solid crowd. This number of loyal followers has usually been built up over the course of many years.

An easy way of determining the scope of influence that an influencer commands is by simply looking at his/her social media accounts. The number of followers, subscribers, and members will more than likely be an accurate estimation of his/her scope of influence — how far and how much will this person will be able to reach out and affect the buying decisions of others.

This practice has long been put to use since television first came out. We see this technique applied whenever an athlete shows up in the latest Adidas commercial or when an actor endorses a particular skin care product. The use of influencers has been as old as the use of commercials itself.

Influencers also come in the form of experts such as Dr. Jordan B. Peterson, who is an expert in Psychology, or even with ordinary people who may not have any form of expertise at all, but are so charismatic that they simply cause people to gravitate toward them.

Felix Kjellberg, better known as “Pewdiepie”, is the perfect example of this type of influencer. With a massive subscriber base of 61 million subscribers as of March 2018, the scope of his reach simply cannot be ignored. Companies such as Origin PC, Clutch Chairz, and even Nissan have partnered with Pewdiepie to drive traffic and sales to their businesses.

When influencers pledge support for your business or your nonprofit campaign, their followers are bound to do the same simply because they feel that they, too, want to show support for their role model.

Besides Pewdiepie, men’s lifestyle channels such as Aaron Marino’s “Alpha M.” and Jose Zuniga’s “Teaching Men’s Fashion” drive so much traffic and sales to their sponsors whenever they recommend a particular product to their viewers. Both channels even share common sponsors. Tiege Hanley, The Dollar Shave Club, and Vincero Watches are but a few of the sponsors these channels share.

Many startups can gain an immense amount of exposure if they successfully get any big-name influencer on board. The same goes for charities and movements.

The main reason why Youtubers can command such an influence is because they thrive on a platform that is globally accessible, 24 hours, 7 days a week. Some of these Youtubers even ensure that they upload daily and at a set time so that viewers are able to make time to watch their content as soon as it gets uploaded.

Youtubers aren’t just people who expose themselves on the internet on a regular basis. These people, especially those who have gained a loyal audience, are heavyweights in the world of influencers and it would be right to treat them with the respect that they deserve. Because for someone to be able to convince over a million people to follow him/her is not a small feat that can be accomplished overnight.

With the power of an influencer, your business just might grow overnight. But for those who don’t have access to a big-time influencer, there’s always the option of seeking professional IT services from https://www.eiresystems.com/ who are knowledgeable on how websites work and how to generate exposure for those websites. 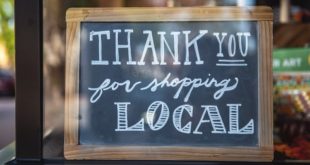 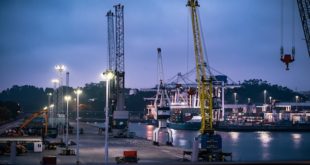 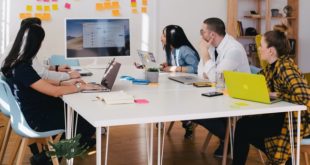