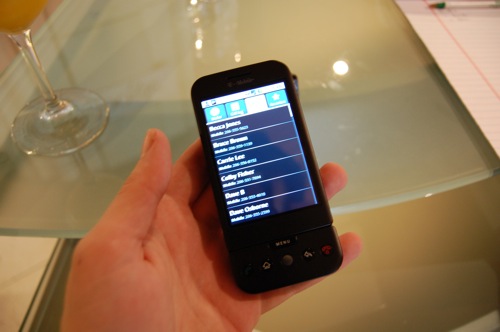 I spent my morning with the other journos in New York, where T-Mobile and Google together unveiled the T-Mobile G1. The G1 is a smartphone manufactured by HTC and it runs Google’s open-source Android OS. Speakers at today’s event included Andy Rubin from Google, Peter Chou from HTC, Chris Schlaffer from T-Mobile among others. But enough talk; you want to know the details. Hit the jump for tons of pictures, information on the G1 and a special surprise from Sergey and Larry from Google… 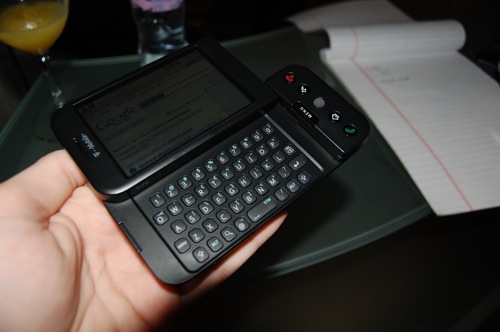 So first thing’s first. The T-Mobile G1. Here’s the details on it:

The T-Mobile G1 with Google is going to sell for $179.99. Exisiting T-Mobile customers can pre-order the device for a limited time.The G1 will be released October 22nd in the US to 3G markets only. This means if you don’t live in a city with T-Mobile’s 3G access, you’re shit out of luck. T-Mobile currently has about 20 cities with 3G, with 27 planned by November. Europe will see it in Q12009 with the UK getting the G1 in November. 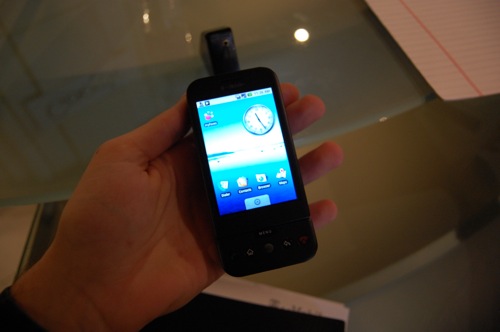 Wow! That was a lot of information. Take a minute to breathe it all in and enjoy it. Now, onto the T-Mobile side of things. PAY ATTENTION: big news is here:

So that was the jist of it. Then, the press got a Q&A session with the speakers. Here’s what went down there:

Whew! My fingers hurt as much as your eyes do! Just when we all thought it was over, out came Sergey Brin and Larry Page from Google! Sergey was on rollerblades and it was quite amusing how the press bum-rushed them for a picture. See below. 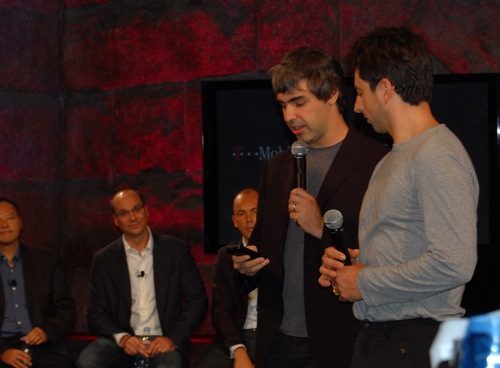 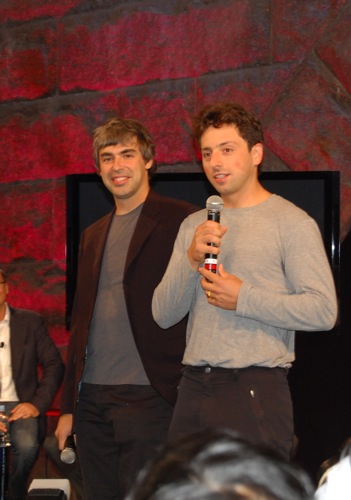 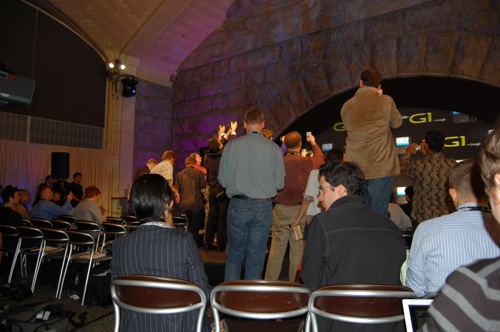 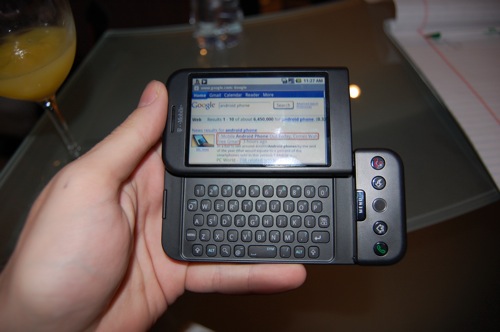 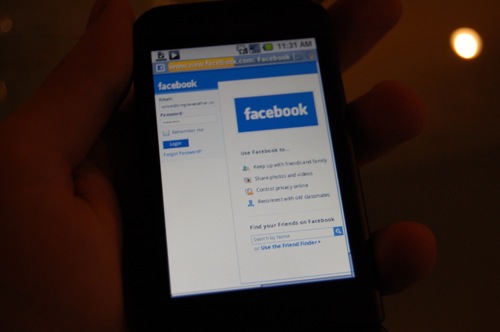 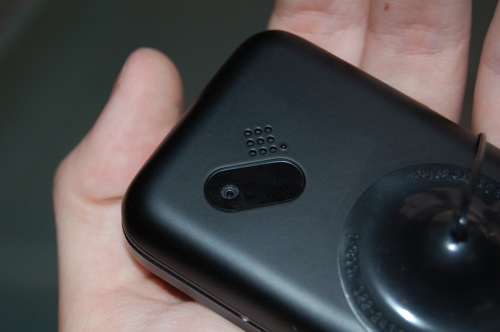 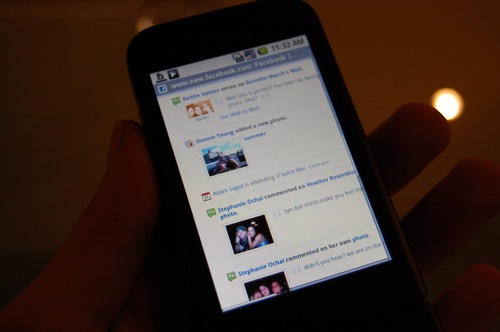 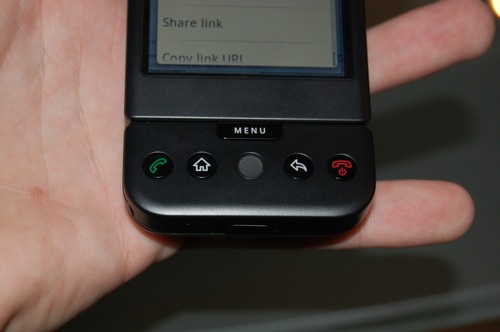 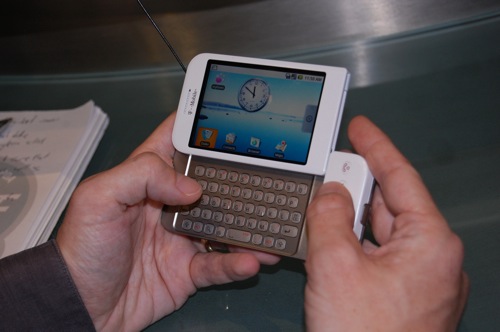 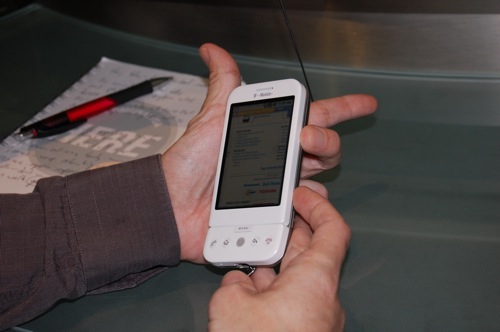