The Linksys MacBook: Entire Notebook Shoved Inside A Pair of Linksys Routers 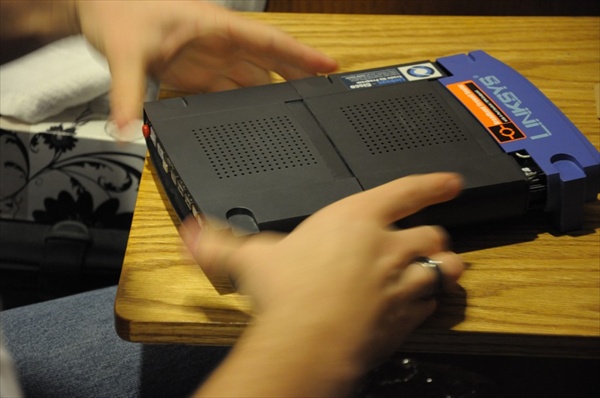 Hellbent on creating a MacBook mod made for the record book of epicness, modder Tyler took it upon himself to take on a project which resulted in an entire MacBook being shoved into the body of two interconnected Linksys routers.

When we say the entire MacBook, we mean it, including the built-in iSight webcam and mic. Why bother, you might ask? Who cares. It’s Apple. It’s a mod. And it’s awesome. ‘Nuff said. 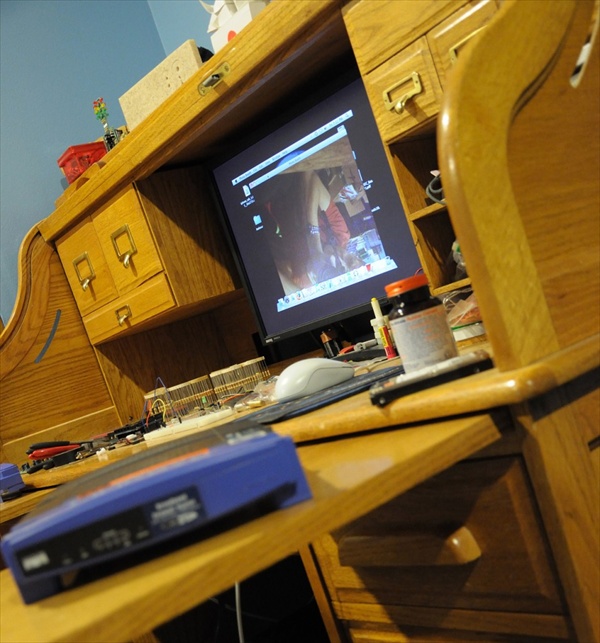