The Internet Asks — Where is Steve Jobs? 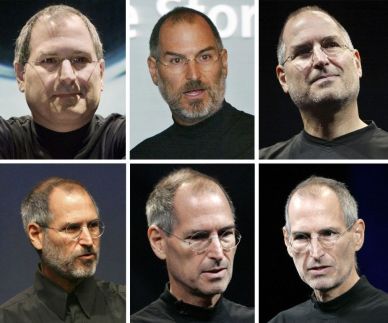 The tweet was deleted less than a minute after it had been posted, but the damage had already been done. The internet exploded with rumors, as tecchies around the world began prematurely mourning the death of Steve Jobs.

CBS has issued several formal apologies, saying it was the work of a “novice journalist” who mistakenly put out the wrong information.

However, there still has been no official proof that the tweet was mistaken, which has caused wild speculations by Apple fans.

Personally, I don’t think Steve Jobs has passed away. Jobs has continued to be a strong presence at Apple, and even though he’s resigned as Apple’s CEO, the company isn’t going anywhere. Hopefully there will be some “proof” that he’s still alive, which should set most of the death rumors to rest.