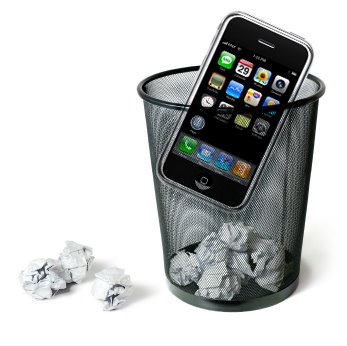 Now that WWDC is over and a $199 8GB iPhone 3G has been announced for July 11th, are people ready to sell their first-generation iPhones on the cheap? Not yet it seems. We scoped out popular sites like eBay, Craigslist (NYC) and Google Shopping to see if anyone was ready to let their iPhone go for under $200.

Naturally, we don’t expect an exodus of old phones until after July 11th, but here’s what we found so far: