The $14 Cellphone Is Coming To Venezuela 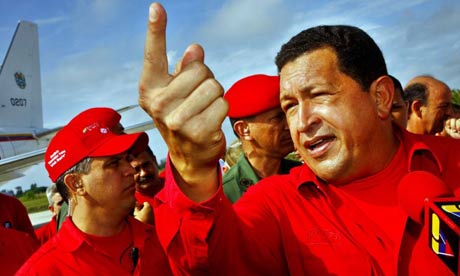 Huge Chavez and his wacky regime have a plan for the people of Venezuela. Instead of investing capital, time and effort into low-cost laptops, similar to that of the OLPC, Chavez is betting on the cellphone. Reports claim that the handset will be called El Vergatario and will feature a camera, an MP3 player and a radio. Hey, you gotta get your propaganda somehow.

Still, costing about $14, a cellphone of this caliber at such a low price will allow more and more people in poorer and rural areas the ability to communicate with each other on a digital, real-time level. As for the device itself, the Vergatario will be made in China by Vetelca, a company owned both by Chavez’ government and Chinese company ZTE. Pays to play, huh?