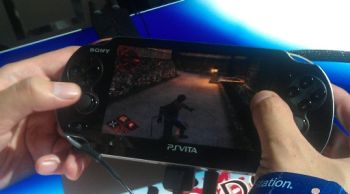 A 4GB Vita memory unit (which aren’t the same as Sony’s existing Memory Stick line) will cost you $30. Here’s the price breakdown for all of the memory cards:

As you can see, these prices are much higher than microSD cards of the same storage sizes.

The Vita does have 32GB of internal storage, which is a huge upgrade from the PSP. However, we’ve already seen that the Vita will also be much more download-heavy when it comes to game files, making a memory card a possible necessity.