Sony Cuts PS3 Prices in an Attempt to Boost Sales 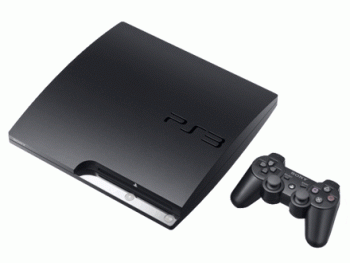 If you’re one of the few who hasn’t jumped on the PS3 bandwagon, it just got a bit cheaper to own a PS3.

In an attempt to boost sales (and maybe win back consumer confidence after that whole “hacking” thing), Sony has cut the prices of the Playstation 3 for all models. Starting today, a 160GB PS3 will cost you about $250. If you want the 320GB model, you’ll be spending $299.

Now, this isn’t exactly a surprise, since it’s been around two years since Sony had any type of price cut on their Playstation consoles. However, it should be interesting to see if Microsoft responds with any type of promotion for the Xbox 360 console.

As one of the idiots who spent $600 to get the “old” PS3 on launch day, this price slash for the new model makes me really wish I’d waited.