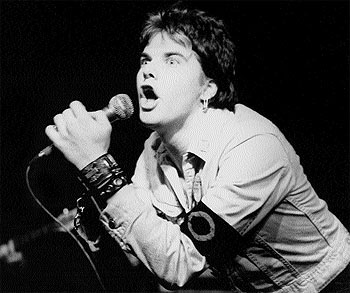 Whether you’re a Sirius XM radio subscriber or not, maybe you’ve heard it’s dropped the punk channels. Subscribers are outraged at the fact that XM Fungus and Sirius Punk were dropped, replaced by an AC/DC channel. That’s AC/DC, all day, everyday. AC/DC? They only have, like, 17 albums.

Why wouldn’t Sirius XM replace every punk band in existence with a band like Rush? At least Rush has 18 albums. What Sirius XM is trying to say is, it doesn’t like punk and it doesn’t appreciate its punk subscribers. Attempting to raise your concerns to Sirius XM will only result in a run-around reply. It appears Sirius XM has closed the door on punk music. That’s so not punk. Evan Dorkin would not be pleased.

Sirius XM says punk is dead. Sign the petition if you disagree.