RUMOR — Xbox 720 to be Released ‘Next Holiday Season’ 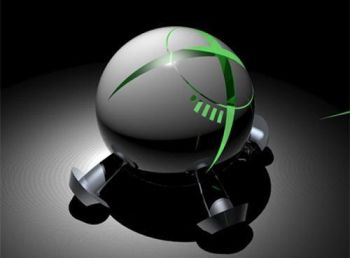 Considering it’s been nearly six years since the first-generation Xbox 360 was released, many console enthusiasts have been getting ansy about a possible new console from Microsoft. Basically, this means that people are speculating about the “Xbox 720”, which is thought to be the next incarnation of Microsoft’s gaming machine.

According to technology reporter Paul Thurrott, the next Xbox will be released during the next holiday season. Here’s the quote that sparked the rumors:

What I’m hearing is [the next Xbox is] going to come out for holidays next year, meaning that they would almost have to announce this at CES, wouldn’t they? That’s my rumor… that we’ll expect to hear something about that.” — Paul Thurrott, on the Windows Weekly video show

Supposedly, the next Xbox (which is said to be code-named “The Loop”) will be based around the Windows 9 platform.