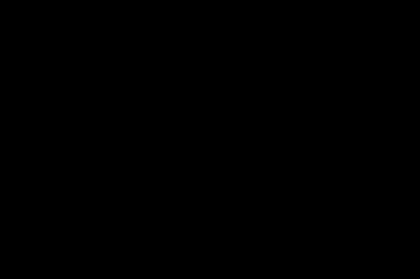 Not much is known about the early evolution of our fishy ancestors and their quest to coming above water, leading to dinosaurs, and eventually us humans. Scientists believe they have come a step closer to understand how our fishy relatives might have “crawled” ashore, with the help of a salamander-like robot.

The 33-inch-long robot was chosen to resemble a salamander, since they were most likely what most resembled the first land dwelling vertebrates. Until now, researchers had puzzled over how creatures which used body movements underwater could have formed usable locomotive limbs for a land walk. This robot has given them an idea of what could have happened. — Andrew Dobrow