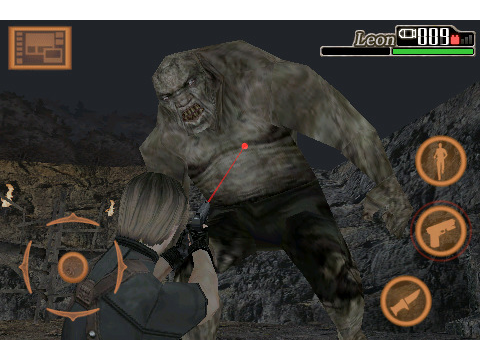 So, here’s the story. Resident Evil 4 was briefly released in the Japanese Apple App Store a while back, but was pulled pretty quickly after. As it turns out, the zombie slaying game has now been released back into the wild of the App Store, and this time, its for good.

You can grab Resident Evil 4 for $7.99 from the Apple iTunes App Store. The game was originally released on Nintendo Gamecube in 2005. Since then it has expanded to other platforms. And now, zombie slaughtering is playable right from your iPhone. Win. Check out a video preview and another screenshot after the jump. 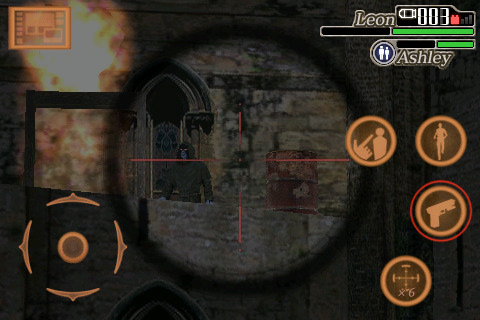