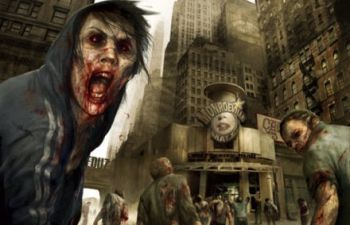 Harold Kamping became internet-famous when he predicted that our world was doomed to become a fiery apocalyptic wasteland this past May. Thousands of people believed him, selling their assets and taking to the road to “spread the word” about the coming apocalypse.

Well, obviously, that didn’t happen. But that hasn’t stopped Kamping from making another prediction. This time, he thinks that the world will end on October 21st.

However, this time he doesn’t think humanity will be torn asunder by divine fires. Here’s his statement:

I really am beginning to think as I restudied these matters that there’s going to be no big display of any kind. The end is going to come very, very quietly, probably within the next month. It will happen, that is, by October 21.” — Harold Kamping (via radio recording)

Twitterpocalypse in May was very entertaining, so it’ll be interesting to see what internet shenanigans go down on October 21st. Or, we could all die. Either one.