The Present and the Future of Electric Cars 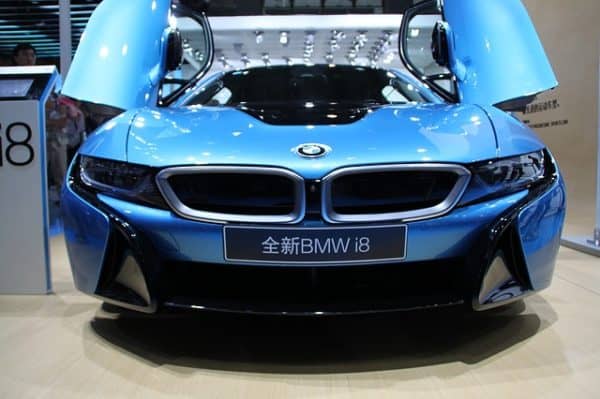 Cars have been one of the most useful inventions of all time. It made life more convenient and saved lots of time. Before knowing about the present and future of these cars let us know exactly what these electric cars made of.

Electric cars are the automobiles that are moved with the help of two or more electrical motors which uses electrical energy which is stored in electrical batteries. The first electrical car was produced in 1880s. These cars were extremely popular in 19th and 20th centuries.

Even though we know what are electric cars we even need to find out what will be advantages of using these cars.

Electric cars are charged by electricity so you don’t have to buy gas or oil to use them. Even if you have a hybrid car the requirement of oil is less as compared to the normal cars as these hybrid cars works on both oil as well as electricity.

Before a decade electrical cars were not easy to maintain but as the advancement took place in the auto industry the cost and maintenance of these cars decreased.

These cars do not emit any toxic gases or any other gases as they work on electricity. Electric cars are 100% eco-friendly.

Even these cars go through driving and safety test before coming in the market. They have all the safety arrangements like air bags and battery cut off at the time of accidents. Thus, the

Passengers are prevents from serious injuries.

As these cars run on electricity there is no need of lubricating the engines. You even don’t have these cars for monthly servicing.

Now, we will know about the future and the past of these electric cars.

Though the cost of oil is low, the future of these cars is still bright. The sale of these vehicles is still steady because of more charging stations, longer range of models and lesser battery prices. On the top of that auto industry investing to meet strong pollution standards globally,this gave oil industry a very good reason to get nervous.

As per the statistics, following predictions have been made about the present and future of electric cars.

Due to these reasons the sales of the electric cars will be increasing.

It has been predicted that cost of batteries will be dropping by the experts.

Due to this, the carmakers like GM and Tesla are investing in electric cars. The money spend on normal cars is more than these cars and thus increasing the sales.

Recently, a very wide range of electric cars have become available for the customers. The prices of these cars are not so high and due to this people prefer these cars over the normal ones.

Hybrid cars are also getting popular (these are those cars which can work on both electricity as well as gasoline).

A wide range of electric car models have been produced. Production of these cars is more than before. As per the expert Alan Baum the number of models of these cars will be double.

Sales of these cars have been increased even due to the perspective of pollution. The carbon emission will be getting under control due to electric carsand even the dependency on oil is also due by the use of these cars. 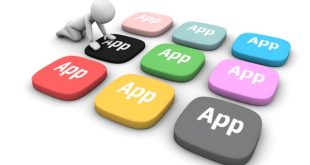 App Developers and the GDPR: Still a Long Way to Go