Power off, lights still on 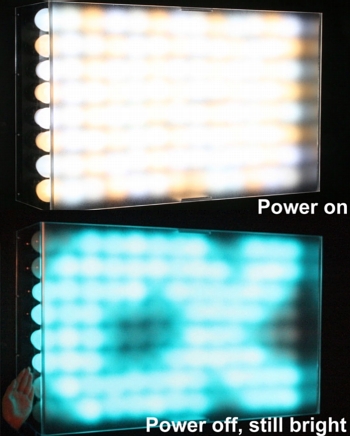 Not sure if you have ever noticed that some fluorescent lights do glow in the dark for a while after you’ve turned off the power, that’s because the excited particles (ions) take time to give out the light (photon) after being excited by electrical energy. NEC has extended this behavior of fluorescence material and apply it to their new Hotalook-alpha household lighting system, which was demoed at the Lighting Fair in Japan.

This has captured immense attention in Tokyo as Japan is a country where earthquakes are common, so when the lights go off, you’ll still be able to see around, hide under the table or gather everyone at the exits. This might also be useful in offices, when you would like to check if you have left anything before leaving, or in your bedroom so that you don’t have to fiddle your way on bed after turning off the lights. Another really important use is when the lamp gets smashed, you’ll still be able to see the pieces in dark and pick up the mess. The Hotalook-alpha series has just started selling in Japan, it is priced close to similar products without Hota-look-alpha technology. —Sam Chan 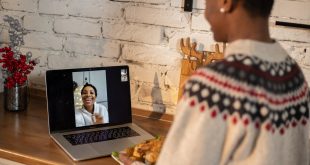