Philips [email protected] phone gives you 30 days of standby and 8.5 hrs of talking 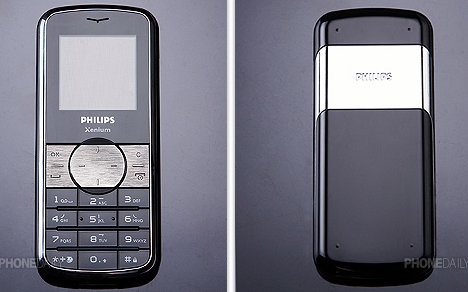 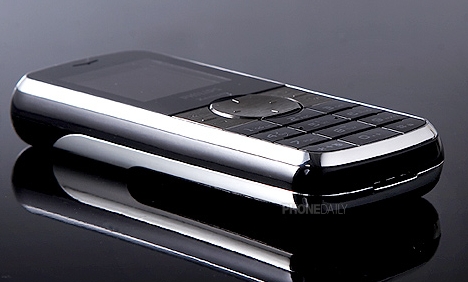 Philips is relatively unsuccessful in the cellphone market, seriously they are even less popular than the good o’BenQ-Siemens. Today they announced an addition to their Xenium series, with a funky number [email protected] If you rememberthe [email protected]  that was out a long while ago, this would be the follow-up, with markedly improved design and thickness (100.7x44x15.7mm, 77g). The [email protected] is a no-frills phone by today’s standard, with the complete lack of camera and music support. The battery however can last 720 hours  on standby and 510 minutes  on the line. The secret lies in the 1.4″ 65K color OLED screen and a 950mAh battery. (Ah, that’s what the guys have been doing in the lab, instead of even attempting to compete with Nokia)  This phone will be priced at 130USD and should be available in Taiwan this month. — Sam Chan