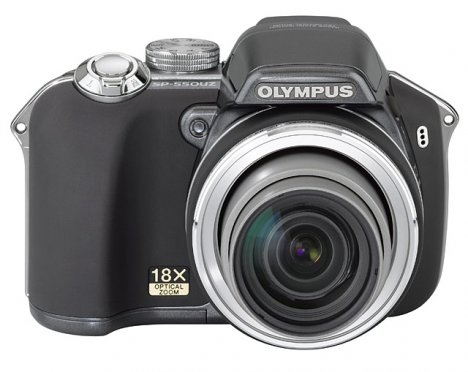 Some of these photos people take nowadays are pretty insane. True colors spur through our computer screens of things we never thought we would live to see such as the beautiful photograph of a drop of milk falling into coffee. Capitalizing on the popularity of super crisp and close up photos, Olympus announces its release of the worlds first 18x optical zoom camera.

Though what does 18x zoom mean about the rest of the specs of the camera? The F2.8-4.5 aperture level is pretty unimpressive, especially for a camera costing $500. It’s a point and shoot, but that doesn’t mean their can’t be better lens focus features.

The 18x zoom is like having the equivalent of a 28 – 504 mm lens, which is a pretty impressive number if the SP-550 manages to keep a crisp quality, which shouldn’t be hard using a 7.1 Megapixel CCD. Though if your planning on making big prints, there’s really no reason to be looking into a point and shoot anyway.

ISO levels can range from 50-5000, which is impressive, yet the two highest settings can only be used with 3 Megapixel quality. The Dual Image Stabilization should also help the quality of those unplanned shots, but really won’t do that well at full zoom and shaky hands with no tripod.

The full specs are pretty impressive. The SP-550 will be available in March 2007. 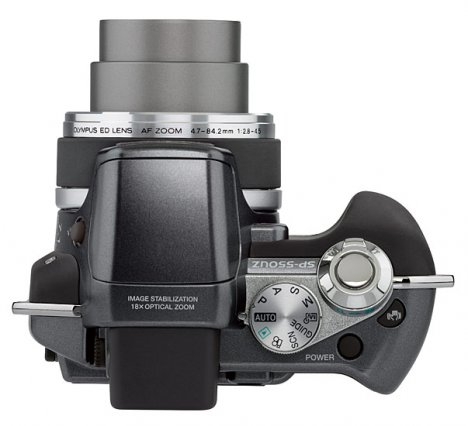 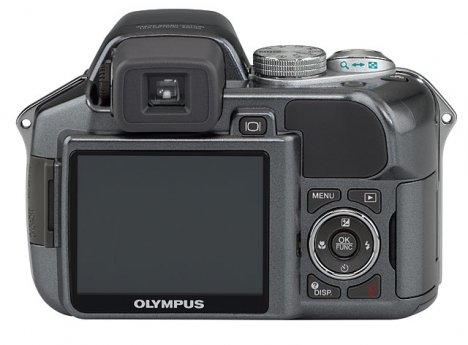