Next Xbox Rumored to have “Anti-Used Game” Technology 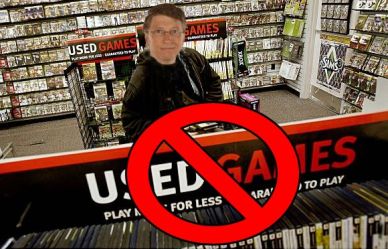 Well, it looks like Microsoft may be taking a controversial stance against used games — if these rumors are true. According to a “source”, the next Xbox will use some type of anti-used game technology.

If this is true, Microsoft risks alienating a substantial number of consumers who have expressed negative feelings about this rumor.

Would gamers really boycott the next Xbox if it couldn’t play used games?