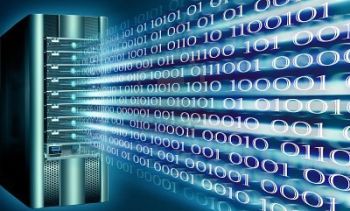 Think you have fast internet? Well, a team of physicists has just set a new world record for networking speed — a whopping 186 Gigabytes per second.

This was accomplished by a group of high-energy physicists at the SuperComputing 2011 conference in Seattle. Data was successfully transferred in two opposite directions, with a combined speed of 186 GB/s.

It should be noted that this record occurred in a “wide area network”, which isn’t actually the internet. Though wide area networks can encompass an entire city, they’re usually limited in their number of connections.

Even so, this new record is extremely impressive.