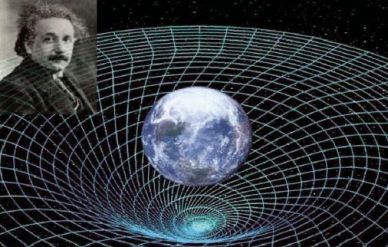 Einstein might just be rolling over in his grave — a team of physicists in Europe has recorded data that shows neutrinos traveling faster than the speed of light.

In case you didn’t know, Einstein’s Theory of Relativity specifically states that its impossible for anything to travel faster than the speed of light. So, naturally, this data has sparked heated debate, disbelief and outrage in the scientific community. How would you feel if a scientific theory that you’ve based your research around turned out to be false?

It should be emphasized that the skepticism of the scientific community isn’t exactly unwarranted. Unless the results of this experiment can be reproduced (preferably several times), this “discovery” could be written off as a data error.