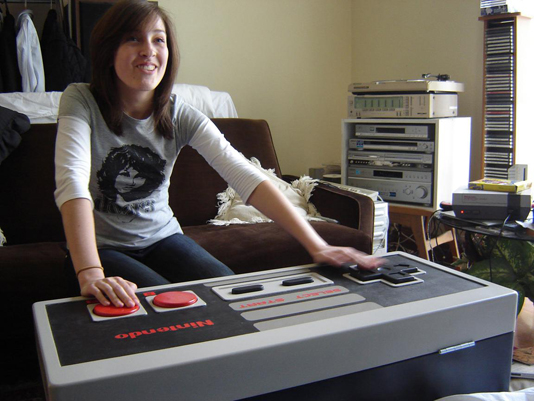 The NES controller is just a classic example of iconic gaming culture being hacked and modded into oblivion. So many awesome projects have integrated the Nintendo controller design that it’s almost becoming a cliché. I said almost.

The NES Coffee Table is among some of the most awesome mods we’ve ever seen and we’ve seen some doozies. Not only is the controller design actually able to be used as a controller during game play, but provides excellent space for storing away all of your gaming crap. Hit the jump for more pics and an awesome video. 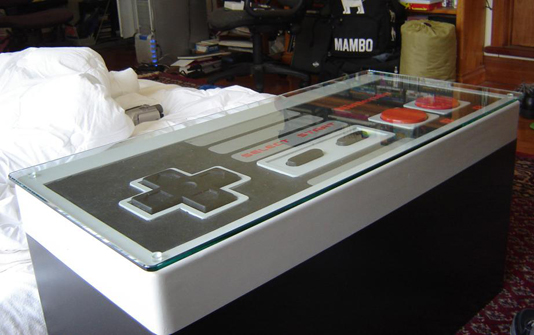 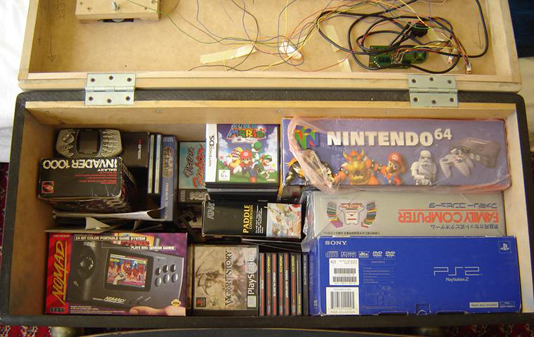