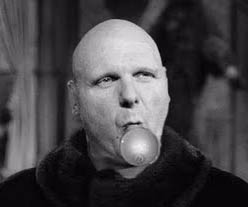 After the release of the unfinished Windows Vista and its inevitable failures, corporations and end users alike turned their collective cursors back to XP in search of a stable experience. Windows 7, now exactly a year since its release, has garnered stellar critical reception when compared to that of Vista. Nearly a decade following the retail release of Windows XP, Microsoft finally feels comfortable enough with their current product to cut the cord.

Microsoft will no longer permit PCs to be sold preloaded with XP. But don’t despair XP purists, downgrading is still an option, you’ll just need to put in a little work to get the job done. What was that sound? Oh, that was just the sound of thousands of corporations around the world releasing a collective cry of desperation.