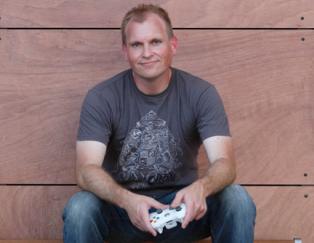 Andre Vrignaud is a 39 year old gaming consultant that lives in Seattle. One day, he was going about his daily routine, and made a horrifying discovery — he’d been banned from the internet.

Why? Because he (in combination with his roommate) had exceeded the 250GB monthly data limit enforced by Comcast for two months in a row. In accordance with Comcast’s policies, this means he would be banned from accessing the internet for one year.

Apparently Andre used to have a router that was open for public/guest use, which he turned off after receiving a warning his first month of exceeding the data limit. The second month, he was extremely careful. What went wrong? He didn’t count on Comcast counting his uploads against his data limit as well.

For now, Andre is using his neighbor’s access point to use the internet. However, he has vowed not to give up his “right to internet” without a fight.