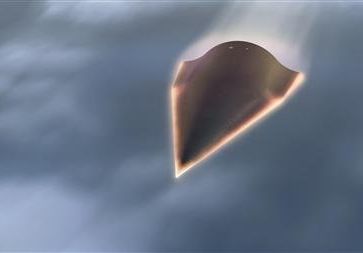 Right now, the US Military is working on a project with an interesting goal — to develop an aircraft that can reach any part of the globe in one hour.

The HTV-2 was designed with that goal in mind. It can maneuver through the atmosphere at 13,000 mph, and is made to be launched at the “edge of space”.

The aircraft was launched from the Vandenberg Air Force Base, and was the second of two planned flights. However, 9 minutes after launch, communication with the experimental craft was lost. Researchers assumed that the craft had impacted the Pacific Ocean (intentionally) along the planned flight path. 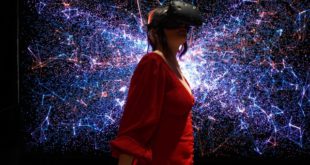