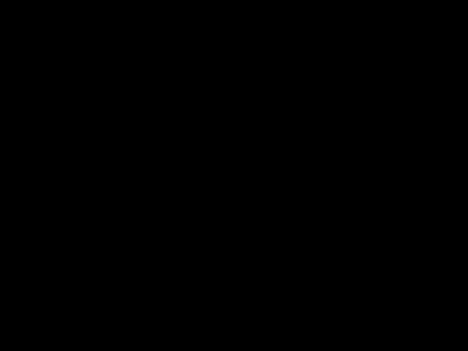 In proportions that only a fashionista could appreciate, designer Louis Vuitton, in fear that his $1000 handbags wouldn’t earn him enough money to put food on the table, has taken the idea of stylistic advertising to a whole new level. Taken in Paris by a member on Flickr, these gigantic Louis Vuitton proportionally spectacular bags line the store fronts of Paris with the horrifying and colossal presence that only can be achieved by an oversized handbag. The pictures, which were taken in 2004, but are only now being published, are an incredible ode to fashion designers with compensating egos. — Andrew Dobrow