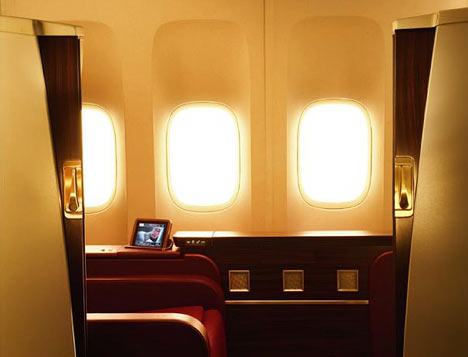 While one airline contemplates adding even more crampage to airplanes, another is focusing on making the intimate first-class seats even more intimate. Which we must say, we must prefer. Jet Airways announced their plans to integrate private suites into their planes which would only house two people.

Each passenger has their own wardrobe hanging area, a pullout sleep quarter, along with office capabilities. Each of the Jet Airways’ Boeing 777-300ER aircrafts will have eight of the luxury suites. Commercial jets have never been so luxorious. Tickets will cost around 4000 euros ($3000). 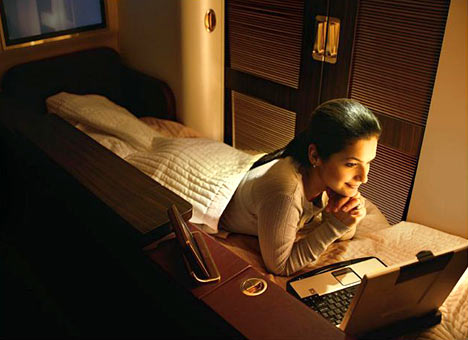 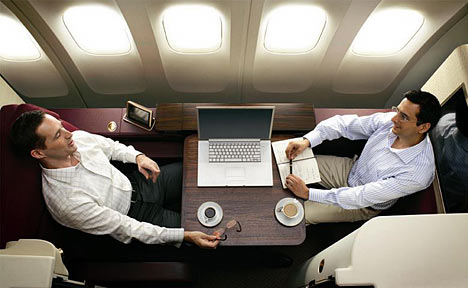 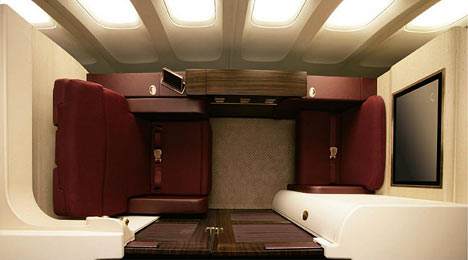