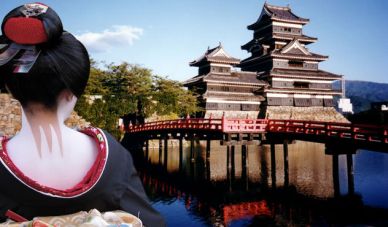 Japan has had it pretty rough over the past year. With tsunamis, nuclear meltdowns, radioactive milk and other serious problems, it’s easy to see why tourism to Japan fell around 50% following these disasters.

However, Japan has been attempting to recover and rebuild, which involves trying to boost their dilapidated tourism industry. To encourage foreigners to visit Japan, a budget has been planned which will give 10,000 people a free flight to the country.

Of course, you’ll have to fill out an application, and Japan will probably choose people who would be most likely to spend a lot of money while visiting. Also, it could be theorized that people with media influence (writers, reporters, etc) would be prioritized, since they have the ability to write positive reviews that could reach wide demographics.

The program is scheduled to start this coming April.