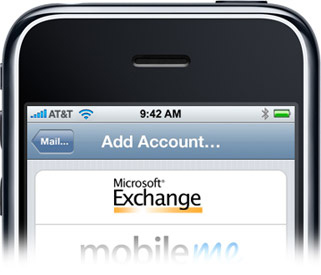 Apple has announced that it has sold one million iPhone 3Gs since it launched last Friday. Says CEO Steve Jobs:

“It took 74 days to sell the first one million original iPhones, so the new iPhone 3G is clearly off to a great start around the world

At this rate, the iPhone 3G is easily on its way to surpass the original iPhone in sales. The fact that the 3G was launched in 22 counties probably helped too. Thought the one million units was impressive? Over 10 million applications have been downloaded from the App Store already, which is absurd. Apple really has locked itself into the mobile phone market as a top competitor this time around.