HP Decides to Keep Its PC Division After All 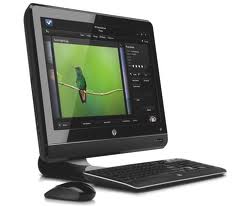 Several months ago, HP announced that they were going to spin-off their PC division, as well as cease all manufacturing in their tablet division. In an interesting turnaround decision, it looks like HP has decided to keep their PC division after all.

HP stunned most investors back in August, when they announced their plans to move away from consumer markets, and their intention to focus more on other industries. HP had previously been struggling with their PC division, with lower-than-expected profits.

However, the new Chief Executive of HP, Meg Whitman, has said that she believes that the company will be stronger if it keeps its PC division.

I wonder what this means for the HP Touchpad? Will the company decide to keep manufacturing tablets after all?