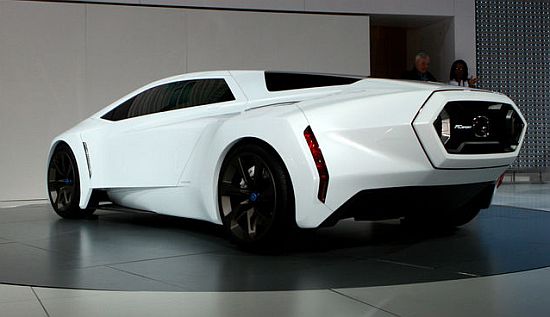 Every concept car has to look like it’s straight out of The Fifth Element. If it doesn’t, it might as well be an inflatable Porsche. Not solely making walkers for old people, Honda has brought forth its new concept, the FC Sport. It’s a three-seat hydrogen fuel cell sports car that comes stocked with a high-power fuel cell stack placed between the rear seat, and a backup battery pack placed in the middle of the car.

Don’t expect to be driving it any time soon, or it all for that matter. It’s just a concept, though. So you know it will more than likely never be available commercially. Seriously, whens the last time you got to sit in the driver seat of a high-performance, low-weight hydrogen sports car?