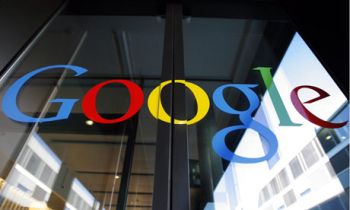 Ever wonder what kind of content world governments ask Google to remove from their search results?

Well, Google has just published their “Transparency Report”, which details the type and nature of takedown requests that they’ve received from all over the world. What do you think US government officials have asked to be taken down?

Turns out, most of the recent US requests seem to be related to police brutality, and content that “defames” law enforcement officials. Google states that takedown requests in the US from officials have risen 70% compared to their previous reporting period.

Other countries, such as India, asked for content showing protests against social leaders to be taken down. Some requests were related to personal defamation, which Google usually seems to comply with.

So, what does this mean? Maybe nothing. Check out the full report and decide for yourself.