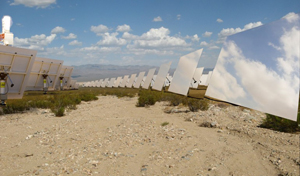 In the Mojave Desert there is a place. This place, a 3,600 acre plot of land, will become home to the world’s largest solar power tower. When it’s all said and done, the Ivanpah Solar Electric Generating System will feature 173,000 heliostats that will generate close to 2,600 MW of solar-generated power.

It sounds impressive, for sure, but why are we talking about it? For the same reason we seem to talk about anything nowadays — Google.

Google is known for investing in “green technology,” and with the Ivanpah Solar Electric Generating System Google has invested a cool $168 million. Construction on the plant began in October 2010 and is expected to be completed sometime in 2013*. When it’s done, the plant will be able to supply enough power to light 140,000 homes during peak usage hours.

This has been yet another reminder that Google is a benevolent ruler. 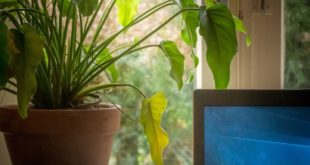 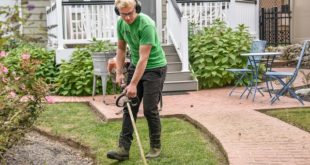