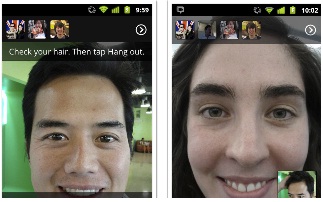 Well, we all knew this was coming. Google’s social networking site is now open to the public, so you will no longer need an invite in order to join the site.

Google+ has also had a slight makeover, with several new features being added – such as a really killer video chat feature for hangouts. Now, you can have live video chat with your mobile device with your Google+ buddies, without downloading any new apps.

Also, now you can have a live broadcast on Google Plus Hangouts, which can even be recorded for later use. However, live broadcasting seems to be limited by Google (at least for now) which means only hand-picked accounts will be able to have broadcasting privileges. This could always change in the future.

Google+ has also released its API to the public, which gives developers some flexibility to design new apps.

These updates are interesting, considering Facebook just got a bit of a facelift this week. Check the source link for a more detailed rundown of the new features in Google+.