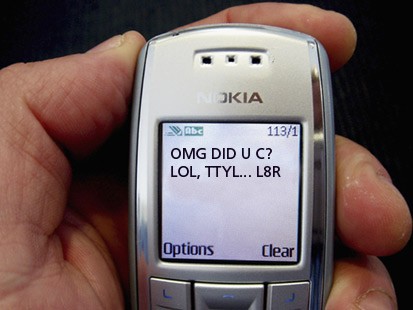 An incredibly useful feature is coming to Gmail. Starting today (if all goes well), you’ll be able to send your friends and contacts text messages via the integrated Gmail chat. You’ll be able to save phone numbers to contacts and Google will give you the option of sending them a text should they go offline. It sounds very beta right now though, with Google using 406 area code numbers to push the texts out.

The first time you send a text message, it will appear on the person’s phone as coming from a number in the 406 area code. Google has made several thousands of these numbers available for Gmail users, and once a number is associated with your account, all of the text messages you send through Gmail will come from that number.

The 406 number works both ways, so your friend can reply to you via text message. Also, your friend can save that number in their phone as belonging to you, and they can even use it to initiate new chats with you.