If you haven’t heard of WIMM Labs before then don’t worry, you’re not alone but you are about to hear a lot more about them thanks to Google. WIMM Labs began in 2011 and specialized in smartwatch technology. The “biggest” release from WIMM Labs was the Android-based WIMM One which didn’t quite produce the results that the company had hoped for. Last Summer it was announced that WIMM Labs would no longer be selling their products and that they had entered in to a confidential partnership. Well that partnership was recently announced as being one with Google. Just what will come of the acquisition is currently unknown but logic says that Google will be coming out with a smartwatch line relatively soon.

Things to do in Huddersfield 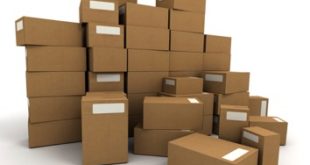 Three Tips to Make Your Packing Stress Free and Organized