Google To Offer Server Side Encryption On Cloud Storage!

In a move that we thought should have been made quite a long time ago, Google is now offering server side encryption on cloud storage. 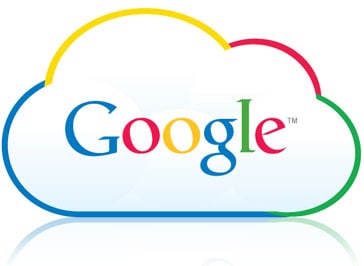 According to a recent revelation Google will begin offering server side encryption immediately. This means that data that is uploaded to the cloud storage platform will now be encrypted before being uploaded. The change won’t mean any additional work on the users end and according to Google, the change won’t impact the level of performance either. Once information has been uploaded to the cloud it will then be automatically transferred and decrypted. Google also says that they are going to encrypt older data but this change won’t take place for a long while.