Yesterday Google made a good number of enemies by announcing that they would no longer support the ability to play local content through a third-party app when it comes to the Google Chromecast. Today, they seem to be changing their minds. 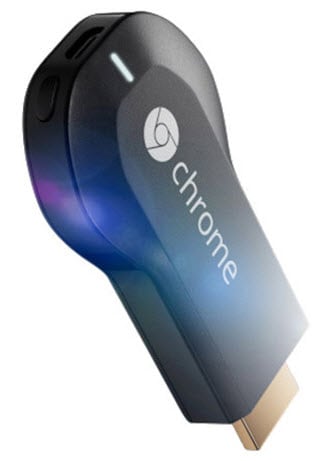 According to sources, Google is now saying that their announcement that they would not support local content through third party apps was an inadvertent one and that local content isn’t going anywhere.

Remember earlier the other week when we told you about the Aircast app and how great it was because it allowed content streaming through the Chromecast? Well Aircast’s creator was more than a little ticked when Google Chromecast automatic update yesterday disallowed local content support through third party apps. Aircast’s creator, Koushik Dutta, took a look at the update and found that it intentionally broke the local streaming function. Google however, is claiming that this update “glitch” is simply due to working with a new gadget.

We’re not so sure about just how accidental this move was on Google’s part but time will tell.