What is a Good VPN to Choose and Why? 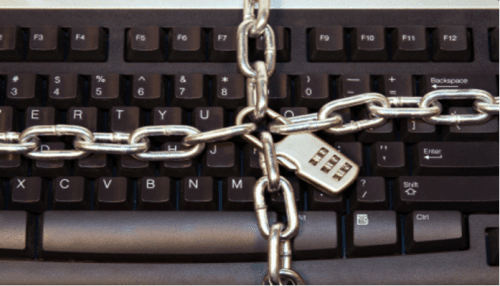 Do you want to install a VPN to hide your IP address or bypass geographic filters? We looked through existing VPN offers and their performance in an actual situation, so you can choose better.

VPN (Virtual Private Network) is a system which allows creating a direct link between two distant computers, as though they were on the same local network. Often encrypted, it also allows to benefit from a gateway to use the Internet access of the remote computer, allowing to benefit from another IP address and hide its geographical origin. First used in business to access the company intranet, it is also increasing in use among separate individuals. 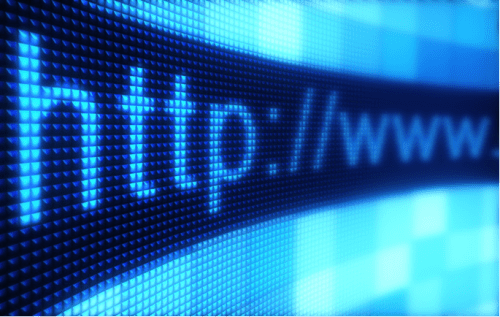 Why should you use it?

There are two main interests in the use of VPN : to bypass a regional geographic filter and using a VPN via an IP address from another country to better protect your anonymity by hiding the real IP address.

Indeed, Virtual Private Network complicates the identification and location of the user to the extent that its IP address is hidden behind the server. But to go on the Web is to occasionally take the risk of exposing personal information to other users, or even to the government that can monitor your connections. Use an encrypted vpn india over a public net in the airport, a railway station or a hotel is a better choice and prevents anyone on the network to monitor their traffic. By hiding the IP address of the user, it also allows to dodge tracking made by online advertising.

The Virtual Private Network is not in itself an absolute protection – indeed, the absolute protection does not exist – but it is an easy technique to implement and enhance the confidentiality of data exchanged on the web, particularly on public social net.

Using a Virtual Private Network is usually legal, although circumventing geographical blocking demanded by rights holders could be analyzed as a technical measuring bypass protection of rights. However, we should know that using proxy/VPN in India is not illegal in terms of not breaking the rules of sites access. There is no clear law in India about it.  It is also possible to use a VPN to bypass restrictions downloading on BitTorrent without using your IP address, but it is not something recommended, especially using bittorrent to download copyrighted material.

So, which should I choose?