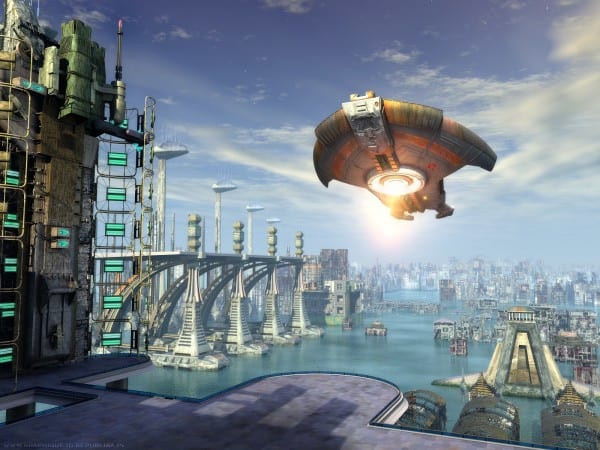 Science Fiction is one of the broadest scopes of fiction there ever has been. It opens the mind to infinite possibilities. Some of these have even turned out to be true. It gives people a chance to imagine the world and re-imagine the universe as we know it. Some people might say that watching or reading a lot of sci-fi is “geeky” and therefore uncool. The geeks beg to differ.

To be a geek is to reign supreme

To be allowed into the geek hall of fame is an honor that knows no bounds. Not just anyone can make it into geekdom. There are very specific requirements if a book, movie or alternate universe hopes to pass the test and become a part of the hallowed halls of geekdom.

Five main reasons why geeks like sci fi and why the genre of science fiction in writing, filmography and other methods (like comics) has fulfilled in order to fall into the category of being honored by geeks everywhere include:

Geeks are notorious for delving deep into the chronicles of everything they follow. They spin stories that are hard to believe, and even harder to follow unless you are a geek as well.

Science fiction has succeeded where other genres have failed. With worlds being created and universes being made in science fiction like Star Wars, cosplay and other famous Sci-Fi movies, the genre really has tried and achieved the objective of creating whole new dimensions for geeks to live in.

One of the beauties of having a sci-fi universe is that fans can create their own adventures within that universe. For example, the Star Wars saga of movies has had multiple books, TV shows and fan literature written about it.

Some of these fan imagined universes have even made it into the official chronicles. This means that the directors of the movies actually endorse the alternate stories, plots and characters that geeks manage to imagine in their colorful imaginations.

Sci-Fi has a huge range of new alien races and characters in them, and geeks just love doing cosplay. This is basically dressing up as their favorite characters from comic books, even when it isn’t Halloween.

Sci-Fi cosplay have risen to be some of the most popular in the world. For example, even non-geeks know the world famous Comic-Con. Yes, sci-fi has introduced conventions to further cement their position in the world of the geek.

Geeks have accepted science fiction for one other huge reason. This is that to know enough about sci-fi to fit in to a geek squad is a hard task. This makes being a geek something that must be earned. After decades of bullying in most high schools, this seems pretty fair.

So there you have it. 5 facts that have made sci-fi truly geek worthy. Know of any others? Sure you do. There is so much that being a geek requires. It is truly a very exclusive position indeed.